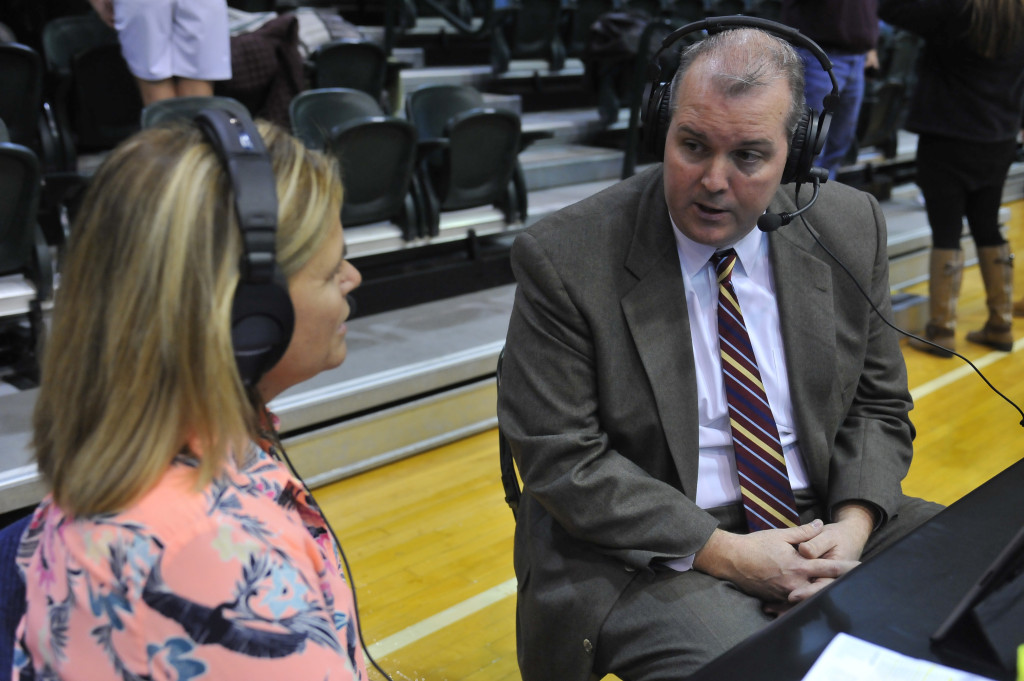 Jamie Watson began as a sports talk radio host on Tee Off with Jamie Watson in 1998.  Her weekend show on Fox Sports 1370 developed a loyal following. People on their way to Oriole Park at Camden Yards, Ravens Stadium or puttering around the house tuned in to hear the latest Ravens, Orioles, and Terps news. Jamie is a passionate, knowledgeable sports fan and believes the best live theater in the world is sports!

Jamie is the first Color Analyst for Loyola University of Maryland’s DI Men’s & Women’s Soccer programs. She has Play by Play soccer experience at Loyola & Stevenson University.  Jamie is currently Color Analyst for Loyola’s Women’s Basketball program.  All games are broadcast on the Patriot League Network.  Jamie currently serves as Play by Play announcer for the Mount St. Mary’s Men’s & Women’s Lacrosse Teams.  Jamie has over 650 hours of live sports talk radio broadcasts under her belt and the reputation of being one of the best all-round sports interviewers within her field.  She hosted and interviewed players at Orioles FanFest for MASN. 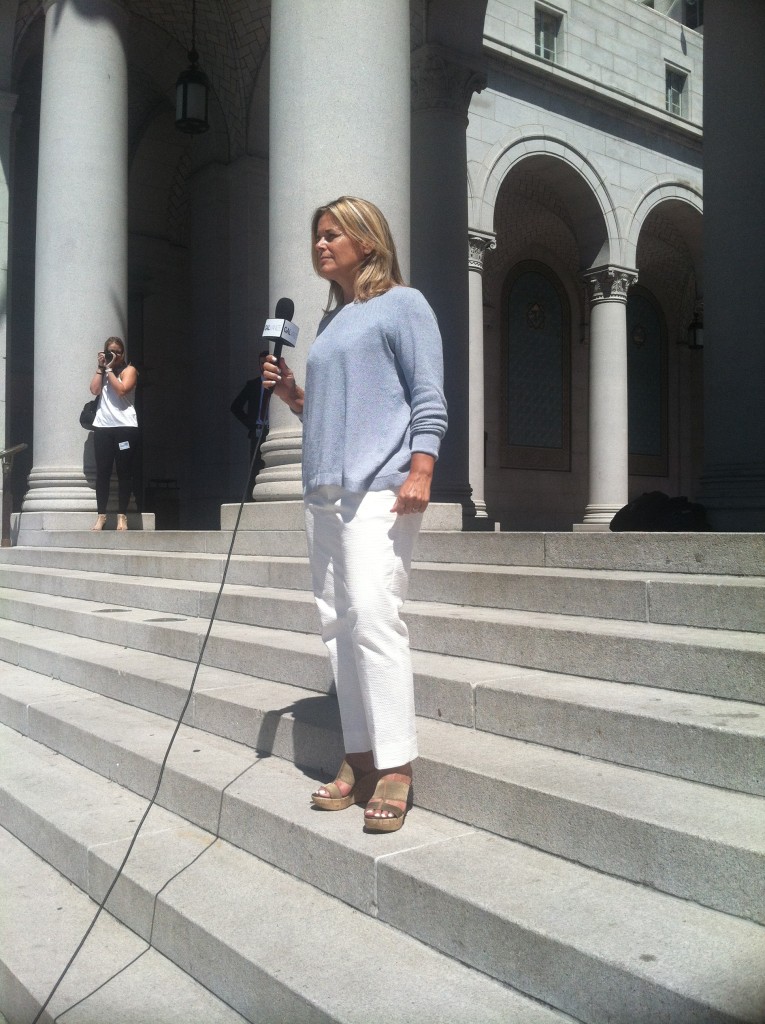 “My life in sports has prepared me to be a broadcaster including playing six different varsity sports in High School, 3 straight NCAA DI Final Fours in soccer at UMASS Amherst, five years as DI soccer head coach at UMBC, ten years hosting a live sports talk radio show and twenty years as a golf teaching professional (5 in the LPGA T&CP).”